The one that you've been missing! Check out this beautifully built in 2017 home in Strafford. Located within a mile of Strafford schools and only 10 minutes from the edge of Springfield, you are not far from anything. This house consists of 3 bedrooms, 2 bathrooms, nice big living room, and so much more. With the location and upkeep of this one, it is bound not to last! 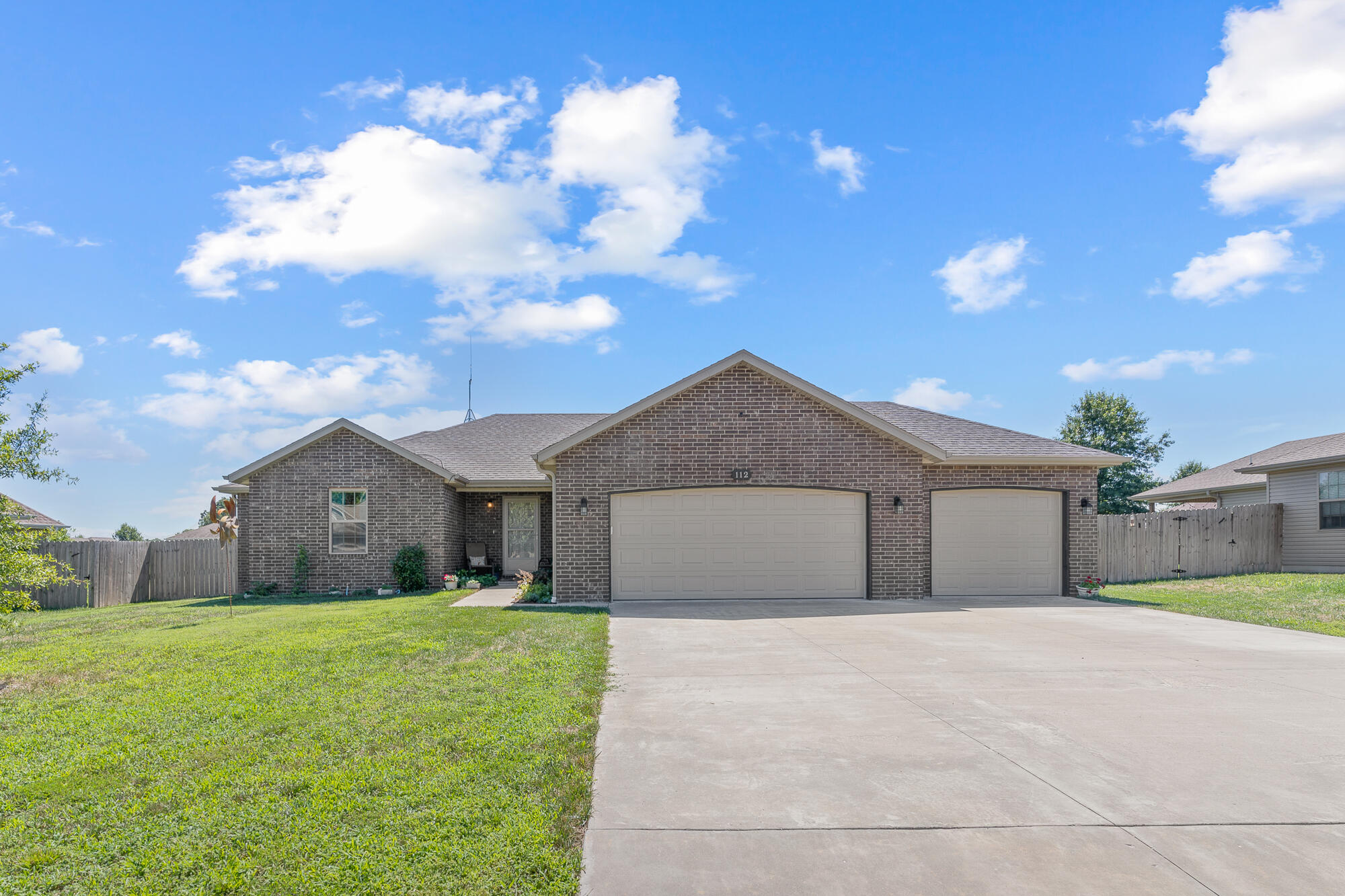 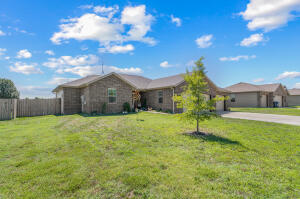 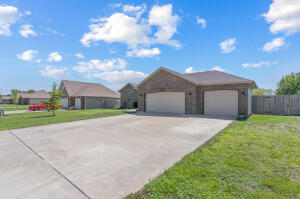 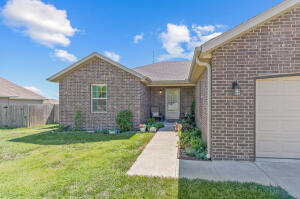 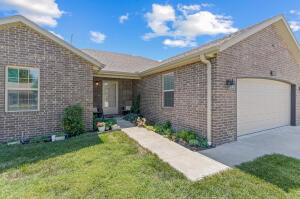 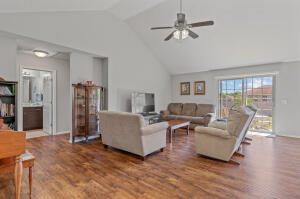 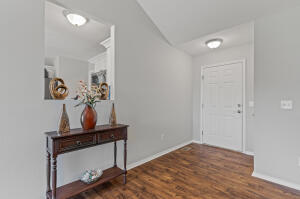 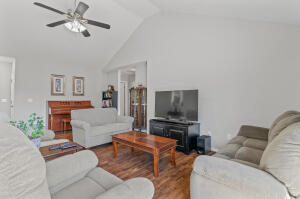 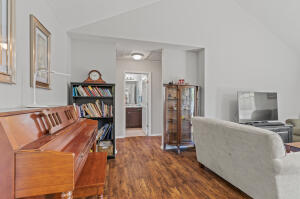 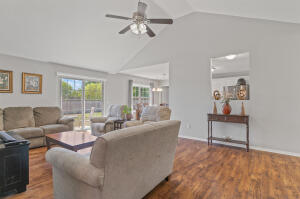 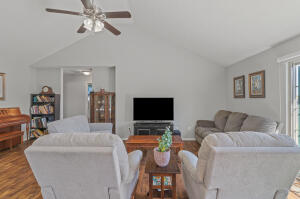 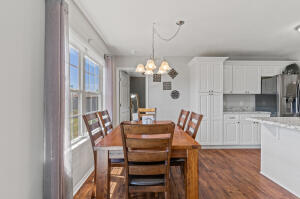 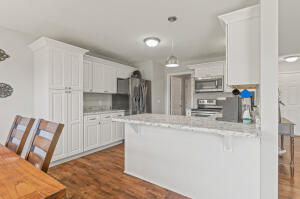 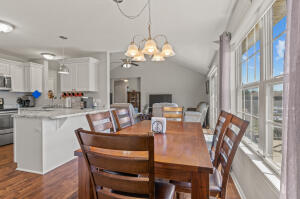 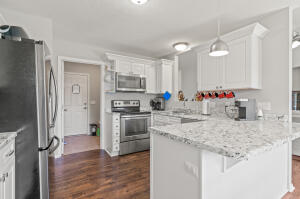 The data relating to real estate for sale on this web page comes in part from the Internet Data Exchange (IDX) of the Southern Missouri Regional MLS, LLC , Inc. Real estate listings held by Brokerage firms other than Jim Hutcheson Realtors are marked with the IDX logo and detailed information about them includes the name of the listing Brokers. The information being provided is for consumers’ personal, noncommercial use and may not be used for any purpose other than to identify prospective properties consumers may be interested in purchasing. The information being provided is not guaranteed, and all information should be verified by the consumer. Any representation that a web site contains all listings shall only mean that the web site contain all listing available to the public through the IDX data feed. There may be other properties offered through a REALTOR® that have not been displayed on this site. © 2022 Southern Missouri Regional MLS, LLC All rights reserved.

How much can I afford